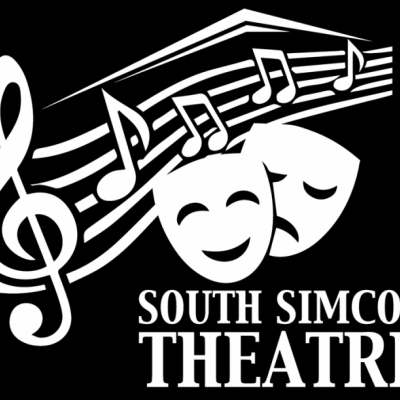 SST recognizes the role that theatre and arts play in improving the quality of life in our community through participation, education and entertainment.  As a Not-for-Profit community organization, SST maintains its quality productions through the effort of many volunteers.

A typical season will include three main productions, a pantomime and a play-reading weekend.  SST is in its 49th season and a special celebration is planned for September 2016 to mark 50 years of community theatre.

More information can be found on the SST website (www.southsimcoetheatre.com). 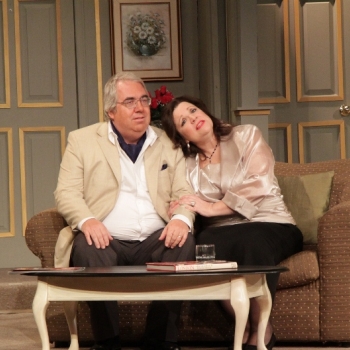 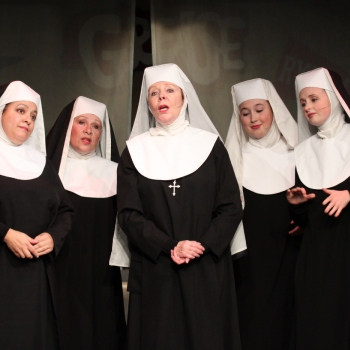