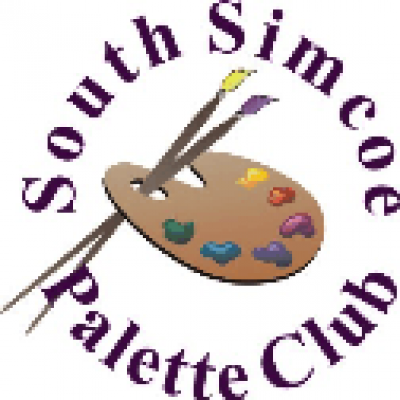 The South Simcoe Palette Club was born in 1959 in the studio of Jesse Monkman above her Cookstown garage.  She and her students first held their exhibitions in the Cookstown Masonic Hall, but later moved into the Alliston area’s Library, St. Paul’s Catholic School, St, John’s United Church and the lower level of the old Millpond Centre.  They now meet weekly to paint at The Adjala/Tosorontio Municipal Offices.  The Club had it’s 50th year celebration on September 2009 at the Cookstown Library with several dignitaries and a formal recognition of longtime member Ruth Draper’s contributions and support.

The Club’s objectives are to provide a relaxed and fun place to support and encourage area artists, both beginner and experienced.  And we host monthly workshops to bring in workshop instructors with fresh and interesting ideas.” 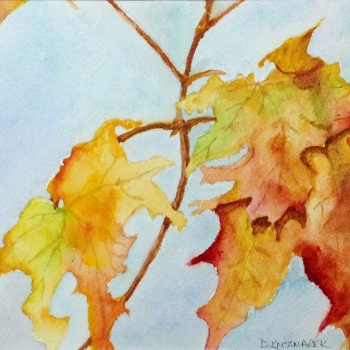 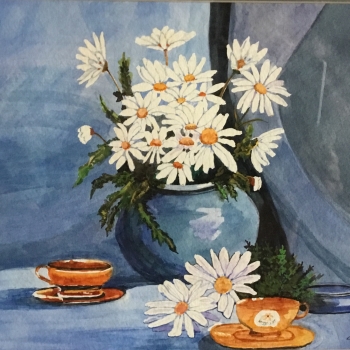 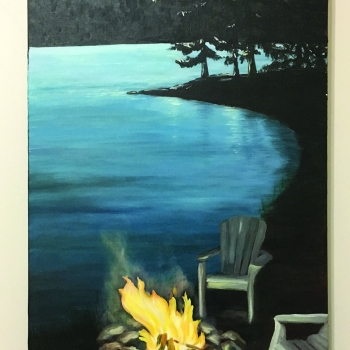