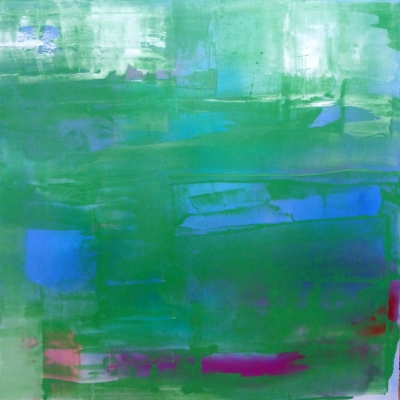 Janet Read is a painter, musician and poet, who came of age near the shores of Lake Simcoe.

The artist has sought the water’s edge ever since. Residencies in Newfoundland and Ireland have allowed her continued access to the sea, leading to a lifetime investigation of the ocean, as a metaphor for strength and fragility.
Four large-scale paintings were shown in the Intro Gallery as part of Colour, In Theory at the Varley Gallery in Unionville until January to May, 2014.  Fall 2013 saw two solo shows in Peterborough including, Janet Read/ An abstract practice at the Art Gallery of Peterborough, curated by Carla Garnet. Paintings can be found in public and private collections, including the Archives of the Ontario Government. Upcoming events for fall 2015 are the Innisfil Studio Tour, Christensen Fine Art in Peterborough and the Propeller Gallery in Toronto. 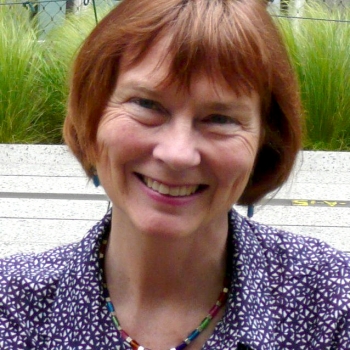