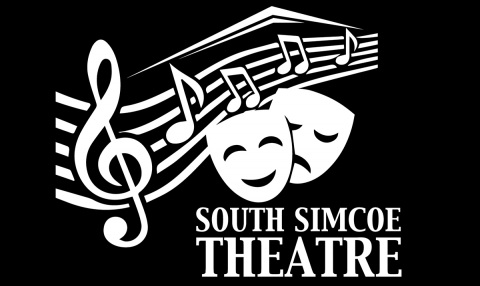 Music and Lyrics by Jerry Herman

Thursday, Friday and Saturday at 8pm and Sunday at 2pm

This wildly popular, classic Broadway musical has never before been produced on the SST stage. Set in turn-of-the-century NYC and crammed with lovely, well-known songs like Before the Parade Passes By, Elegance, It only Takes a Moment and of course Hello Dolly!, this show packs a musical punch. It also abounds with comedy and romance as it follows unstoppable Dolly Levi on her quest to match-make everyone she meets - including herself!